You are moving into the frontlines of spiritual battle when you start to impact your community spiritually.  Just look at the opposition the early disciples faced in Acts.  They were sustained by their commitment to prayer.

David Watson did a survey of the teams which were most successful in impacting their communities.  He found that the one thing they had in common is that they spent a lot of time in prayer. Prayer is a dialogue – a two-way conversation– with God. It is listening, speaking and discussing matters with Him.

Your prayer network: Start by building a network of 100 people who will pray for you.  That is actually a lot easier than you might think.  If each of the four people on your team were to contact one person each day for a month you would have 120 people. One team built a prayer network numbering in the thousands.  Here is an idea of how to start.

You can distribute prayer requests throgh the PrayerMate app, Whatap, WeChat or any other method that works for you.

Spiritual Breathing: Quckly get back into fellowship with God when you sin by confessing your sin and asking the Holy Spirit to empower you to follow God's leading.

The Spirit-Filled Life from Power to Change Australia on Vimeo

Your prayer lifestyle:  How will you build prayer into your lifestyle? 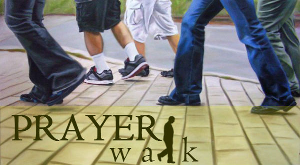 Learn more about your community as you walk its streets praying for the people, homes and businesses you see. 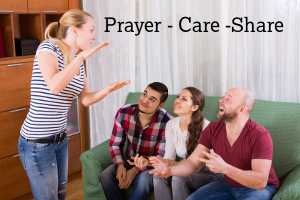 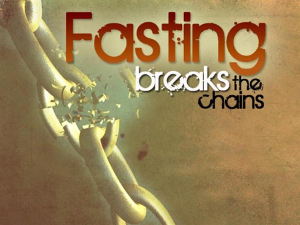 Break the chains so you can move forward.